For Your Local Walton County Habitat for Humanity 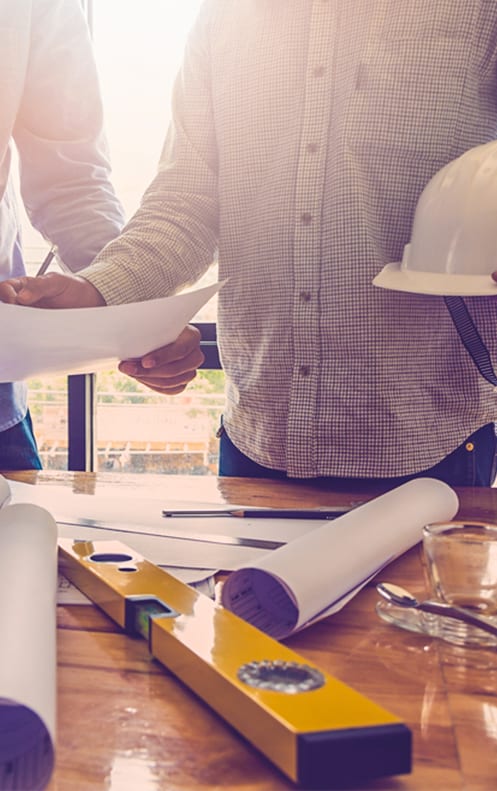 ABOUT US HABITAT FOR HUMANITY

OUR VISION:
A world where everyone has a decent place to live.

OUR MISSION STATEMENT:
Seeking to put God’s love into action, Habitat for Humanity brings people together to build homes,
communities and hope.
LEARN MORE
We build strength, stability and self-reliance through shelter.

Why We Do What We Do 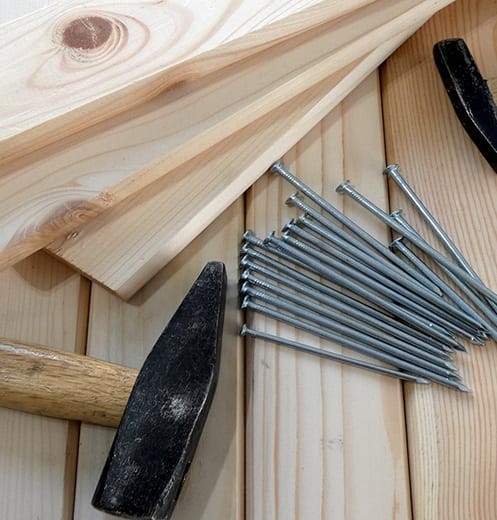 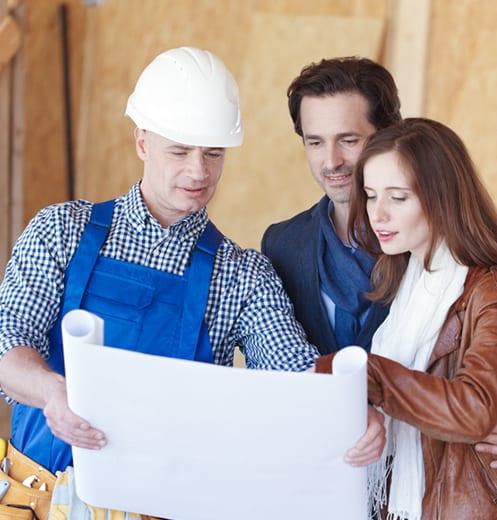 Habitat for Humanity partners with people in our community, and all over the world, to help them build or improve a place they can call home. Habitat homeowners help build their own homes alongside volunteers and pay an affordable mortgage. With your support, Habitat homeowners achieve the strength, stability and independence they need to build a better life for themselves and for their families.

Join us on Thursday, September 1st for free food and celebrating the […]